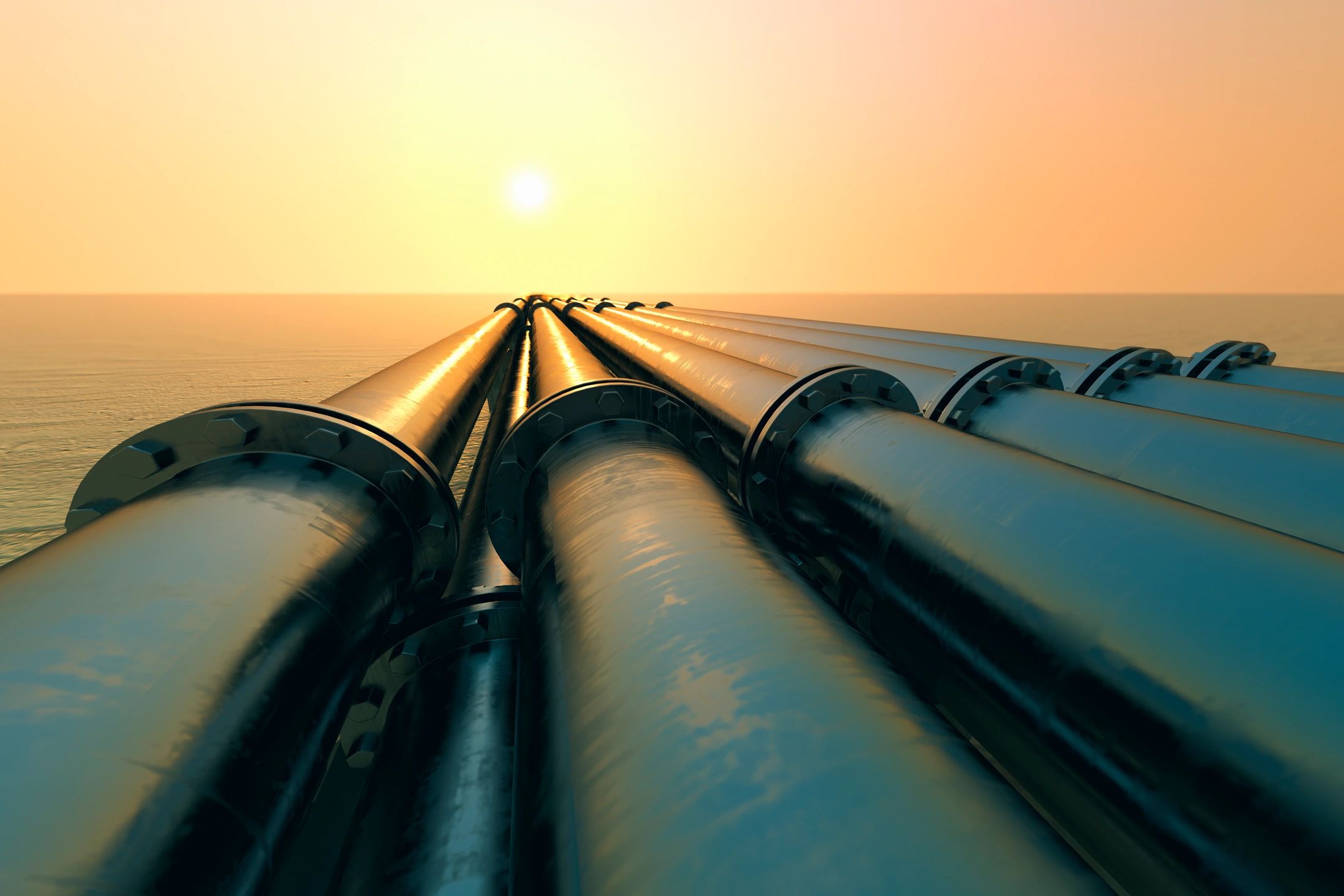 New technology and new fads, either change the world as we know it or just get ‘remembered’ years later.  The shale oil and gas revolution is a new development that has completed changed the economy in numerous ways.  The US was a main oil importers and now, the US is one of the largest producers of oil and gas in the world.

Increased output seems like a great thing, but if you don’t have proper infrastructure to handle it, you run into problems.  Fracking in the Permian Basin is struggling from lack of infrastructure to handle the increased production.  Manufacturers are struggling to deliver oil and gas to the end users.  This is creating a cost difference from the West Texas Intermediate (WTI), aka Texas light sweet, which is a grade of crude oil that has set oil pricing criteria.  On average, Permian Basin shale oil producers get $10 to $13 dollars less per barrel compared to WTI levels.

The rising production benefits more than just the energy companies; pipeline manufacturers are benefiting also.  Internationally, the US ranks number 1 in purposed pipelines and pipelines that are currently being constructed.  In 2019 and 2020, many planned oil and gas pipelines will link to the Permian Basin with customers and Gulf of Mexico export terminals.  However, the added pipelines that create more capacity will develop another issue of storage on the shore.

With the increase in pipelines, Texas is developing into the epicenter of the flourishing oil and gas industry.  Texas generates 40 percent of nationwide oil manufacturing.  The Energy Department estimates this to be 11.6 million barrels per day.  Investing a whopping $40 billion in constructing and broading pipelines 10,000 miles.  To give you a visual, this amount of pipeline would span from West Texas to China.

A minimum of three established pipelines will be utilized until the end of 2019 which will increase volume by an extra 2 million barrels per day.  This creates the next chain affect that existing facilities are already operating at almost full capacity.  The included pipe facilities will certainly go beyond the readily available ability at export centers by a big margin.  New facilities are being planned and some even underway.  However, it can be assumed that not all ‘purposed facilities’ will work out.

According to Chief Executive Officer James Teague of Enterprise Products Partners LP, “Anyone can build a terminal, but it’s what’s behind that terminal that determines its success.”  To put it simple, terminal business success can not only be focused on securing the barrels, it must also focus on shipping the barrels out.  Certain companies have a clear advantage due to early planning or multiple interests in production, transportation, and the actual terminal.

The Measure of Success

Currently Trafigura is the only business that has actually sent an official license application to build a deepwater terminal in the Corpus Christi location.  Completing a facility of this nature would certainly reduce the need of extra terminals due to the economic cost to build a deep-water terminal.  Unfortunately, because of environmentalist and their efforts to stop manufacturing, just because you start a project first does not always secure that you will finish first.

The measure of success is dependent on supplies and path of pipelines as well.  Houston and Corpus Christi is the area where most of export infrastructure lies.  Companies in this area are striving to be the country’s largest and central hub for transporting American oil overseas.  Each area shipped greater than $7 billion in oil throughout the beginning nine months of this year.  One billion in crude oil was shipped two years ago.

Investors can’t ignore the increase of shale oil and gas production predicted in years to come.  This will encourage additional infrastructure development in the future.

Agreement with China and US

The current choice of the US and China to stop all trade-related hostilities for 90 days is great information for the worldwide economic situation as well as particularly great information for the American oil and also gas market. Initially, the trade war adversely impacted the worldwide economic situation, which subsequently minimized the demand for oil. However, the good news is the global energy demand has improved, for now as least.

In addition, the building and construction of pipes and also export facilities require purchasers to make a profit. China has the greatest demand for oil and gas.  China is the biggest development market for oil as well as gas.  It would be nice to think the G-20 truce was actually a peace treaty, but it is possible that it may only be a pause to the trade war.  This leaves the future unknown. 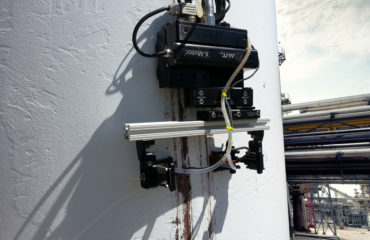 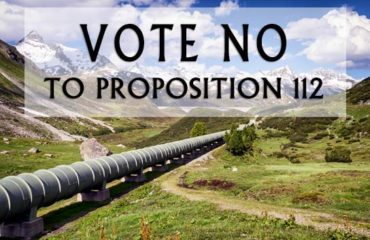 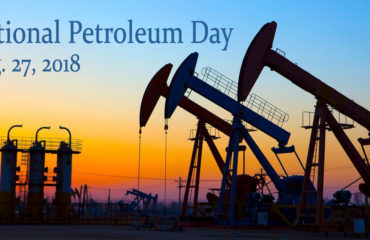