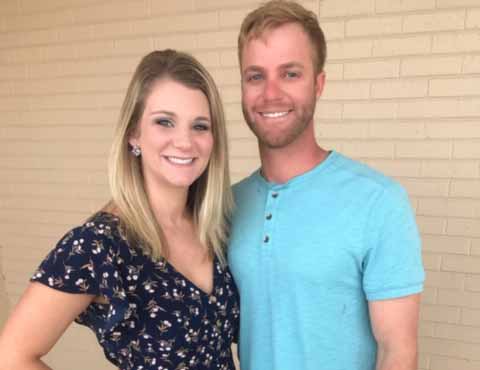 Q & A with Jory Criner

Jory Criner, XCEL NDT’s Nebraska Operations Manager, is our next manager spotlight.  Jory has been with the company from the beginning.  He was the 8th employee hired right after Mike Davis.  Benefitting from working alongside Cole Morehead, he learned first hand that respect was earned, not just something you could demand.  In 2019, Jory was promoted to the management team and earning the respect of his team was a big deal to him.  “Once I proved to my team I was there for them, together, there is nothing we can’t accomplish,”  Criner said.

Read below to learn more about Jory.

Question – What is your leadership philosophy?

Jory – Being a leader isn’t about being the best or giving out orders, its about making everyone else around you better. Leading by example is my leadership style. So, if I can get out there and give some advice or insight, I do so.

Question – What is your favorite part of your job?

Jory – The guys I go to work with each and every day, HANDS DOWN! Just to see their drive and determination to better themselves and the team every single day. It’s really an awesome thing to be a part of!

Question – When on the road, where/what restaurant is your favorite place to eat?

Jory – If I’m in Texas, point me to the nearest Whataburger. Otherwise I’m always looking to try out a new steakhouse!

Question – Outside of work, what are your interests/hobbies?

Jory – I’m a sports fanatic, a diehard Husker fan and Cheesehead. GO PACK GO! I also enjoy deer hunting in the winter months and over the last year or so, have picked up coyote hunting. 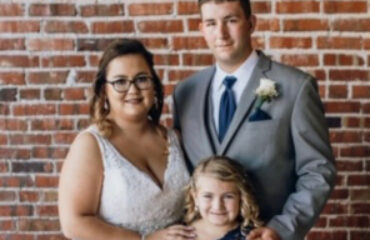 Q & A with Dillen Anderson 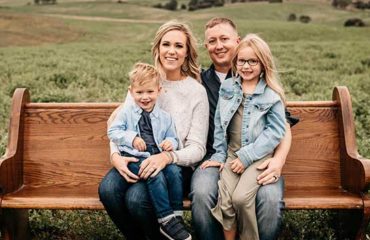 Q & A with Cameron Marshall 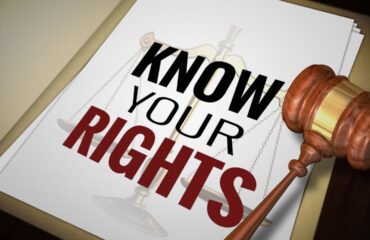